Which Airlines Would Order The Boeing 767X? 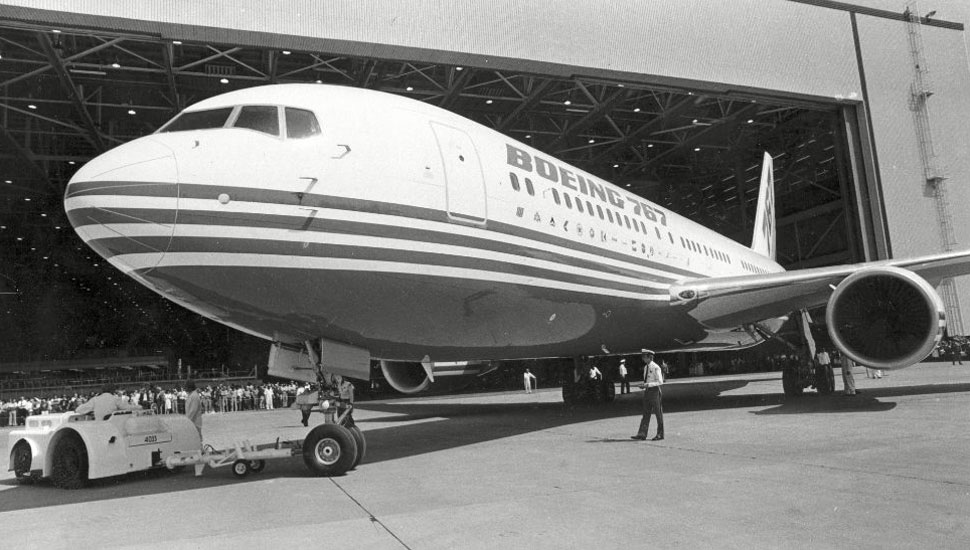 There have been reports of a new Boeing project titled the 767X. The aircraft will draw inspiration from existing 767 models but with a modern twist.

The aircraft will be fitted with General Electric’s GEnx turbofan jet engines. Flight Global reports that there will be two variants of the airliner, one for cargo use and another for passenger services.

With the 757 coming of age, both delivery companies may be looking at the 767XF as the perfect replacement.

There were previous reports of Boeing gearing up for the manufacture of a New Midsize Airplane (NMA). This aircraft was dubbed to be named as the 797 but updates on the project dwindled recently. Delays to the construction of the 777X, along with 737 MAX grounding issues may have put this jetliner on hold.

Therefore, with the 797 on the back burner, the US carriers may be interested in snapping up the 767Xs instead.

Collected and summarized from the source below by Ta Ngoc Diep:  https://simpleflying.com/boeing-767x-which-airlines/

When Will The Production Of The Boeing 747 End?