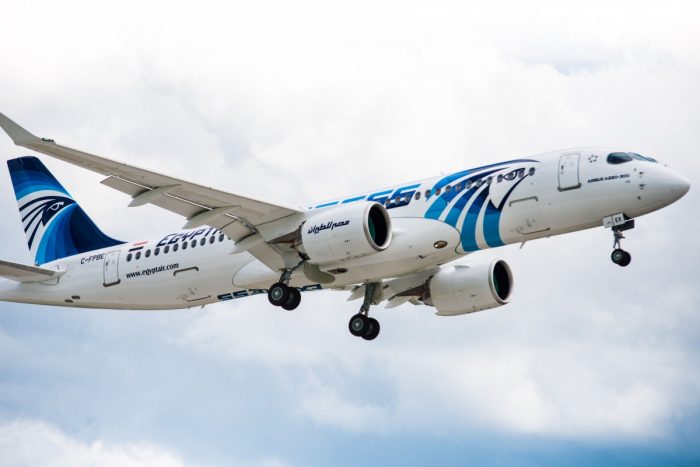 The Airbus A220 isn’t really a new aircraft. And yet, the A220 seems to be answering problems that we’re not quite having yet. Airbus predicts a need for 7,000 A220s over the next two decades, and that’s probably not too overoptimistic. Here’s how the A220 is the plane of the future

Increased competition among airlines has meant carriers need to differentiate their service levels in order to maintain their share of the passengers. For passengers, convenience and value for money have become key. Passengers want to see a range of departure times at major airports, and also expect to fly from smaller airports direct, rather than always being forced to transfer through hubs.
The A220 has been built to tackle many of these future needs. Whether Bombardier foresaw these trends when they first announced the CSeries is unknown, but whether it was strategic or just a product of good design, the A220 answers these needs in spades.

In terms of fuel burn, the A220 was marketed to achieve 20% better fuel burn than similarly sized aircraft. This lower fuel burn sets the aircraft up to perform well for airlines both now and into the far future, ticking boxes for both profitability and environmental consciousness in one swoop. The huge range of the A220 makes it possible to fly great distances and to serve point to point routes that are not feasible with a larger aircraft. The high efficiency of the A220 makes it possible for airlines to deploy two or three of the same aircraft at various points throughout the day, rather than one large aircraft, and still operate on a similar profit level. This means that on high demand routes, airlines could offer multiple departures per day, rather than expecting passengers to manage with just one departure on a large aircraft.

Collected and summarized from the source below by Quynh Hoa https://simpleflying.com/airbus-a220-future/