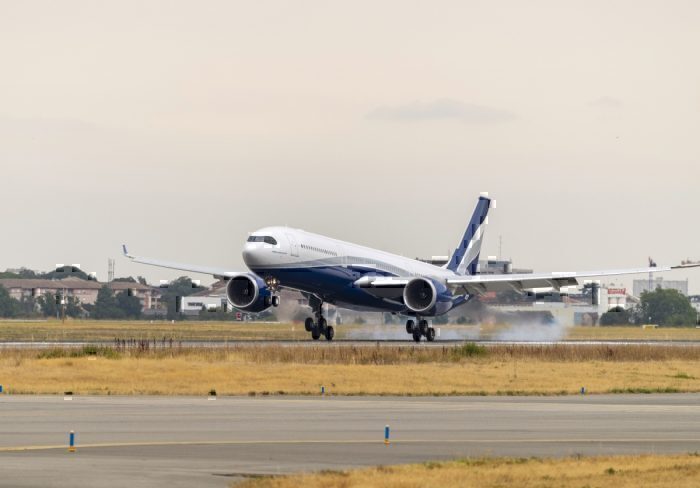 The Airbus A330neo program is a bit of a white elephant in the aviation world. Despite being a fantastic aircraft with lots of technological upgrades over its previous iteration (the A330), it’s not selling well. Yet building it was one of the smartest choices Airbus has ever made.

The A330neo series has not yet been commercially successful for Airbus.

However, Airbus was still very clever to make it, because it gives airlines an alternative to the very successful Boeing 787. Because there are so many orders for the Boeing 787, this means there is a significant wait for the type, upwards to 4-6 years for any specific type of 787. As there are so few orders for the Airbus A330neo, Airbus can pump out the aircraft way faster than any 787 order and airlines can be flying in 1-2 years as opposed to the many more with the 787. Plus, because the A330neo is a minor upgrade to the A330 series and didn’t involve years of fresh thinking and design, it is significantly cheaper. With the A330neo being quicker to build and cheaper, it has been very tempting for some airlines and will continue to steal some orders from Boeing for years to come.

Collected and summarized from the source below by Quynh Hoa https://simpleflying.com/why-airbus-was-smart-building-the-a330neo/