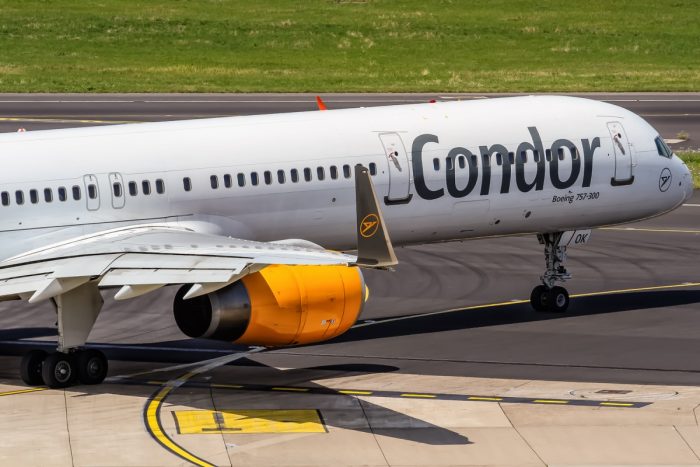 As we enter the new decade, it’s becoming increasingly common to see airlines operating narrowbody aircraft on long haul flights. In 2010, long-haul flights were very common and were mostly operated with widebody planes. Nicknamed the flying pencil for its long length in relation to its width, the 757 is one of the most well-known narrowbodies flying long-haul. It is used by many airlines to fly long-haul, particularly United, Delta and American, who all use their 757s to fly transatlantic operations. Even though the outbound British Airways flight to New York stops in Shannon, the return flight makes the full journey to London City Airport. The small aircraft features only 32 Club World seats and has a range of 3,600 miles according to the airline.

The Airbus A321LR has enabled longer routes to be operated on a much smaller aircraft. The A321LR currently operates flights for a range of airlines, including the present-day operation for La Compagnie’s boutique Paris to New York service. Furthermore, before its grounding, the Boeing 737 MAX completed a number of long-haul routes. How long would you be willing to fly in a single-aisle aircraft?

Collected and summarized from the source below by Quynh Hoa  https://simpleflying.com/the-rise-of-long-haul-narrowbody-routes/