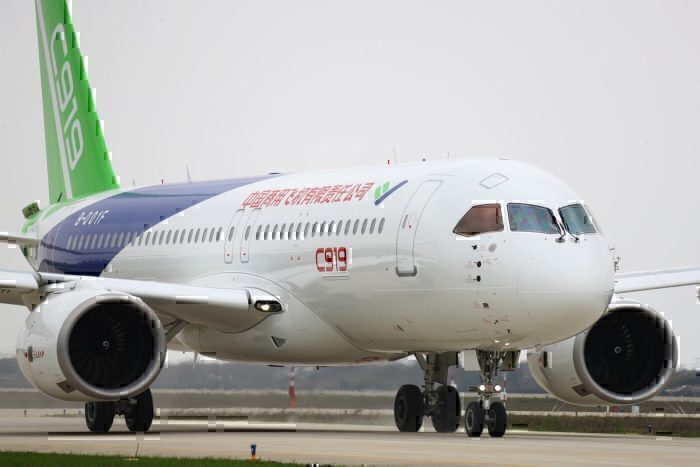 In previous articles, we have argued that the COMAC range of aircraft poses future competition to the duopoly of Airbus and Boeing. But could the under-development COMAC C919 topple one of the world’s best selling commercial aircraft, the Boeing 737?

Looking at the statistics, you can see that the Boeing 737 MAX is leagues ahead of the COMAC C919 and an airline would have no doubt on which aircraft is better.

However, and this is big, however, this year has been fraught for the Boeing 737 MAX model, and the fact that Boeing has been unable to deliver orders to clients has made their eyes wander over towards other suppliers… namely COMAC.

Boeing would be wise not to ignore what COMAC is up to. At one point they laughed at the idea of European plane makers coming together to form Airbus and likely, they don’t want to repeat the same mistake. The C919 might not beat the 737 MAX in this generation, but COMAC will give Boeing a run for its money in years to come.

Collected and summarized from the source below by Quynh Hoa  https://simpleflying.com/comac-c919-737-max-competition/