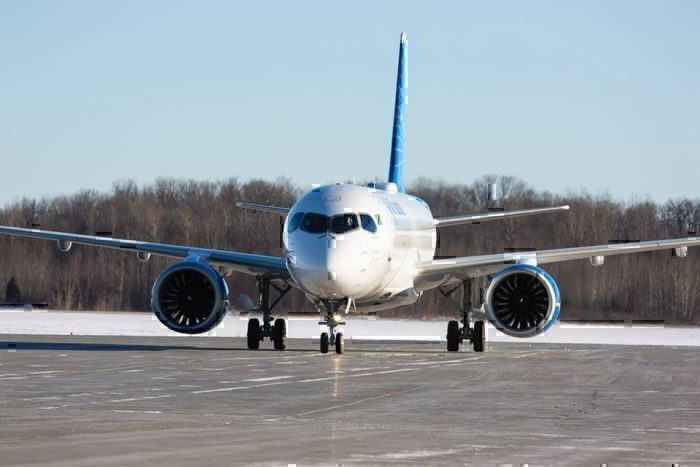 The Federal Aviation Administration is considering calling for Airbus A220 checks in light of an issue that led to at least two inflight shutdowns. This will means extra checks and the possible replacement of several Pratt & Whitney geared turbofan oil system components that caused two inflight incidents.

An AirBaltic A220-300 returned to Riga International Airport on August 5th, 2018, shortly after takeoff. The second incident took place on October 13th, 2018, involving a Swiss International Air Lines A220-100 en route to Zurich from Paris.

The draft notice, published on September 10th, proposes inspections of the PW1500Gs and PW1900G, ATW reports. The gap between the oil supply of the engine and the fuel oil cooler is to be inspected repetitively. P&W only mentioned that it recommends “inspection and replacement of hardware on PW1500G and PW1900G engines to prevent possible oil leakage between an oil supply tube and the fuel oil cooler”.

Collected and summarized from the source below by Quynh Hoa https://simpleflying.com/faa-a220-engine-checks/