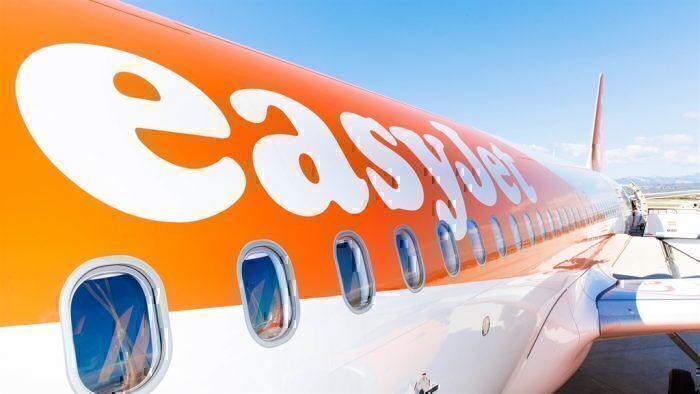 A long-time critic of the company’s expansion plans, Mr. Haji-Ioannou has called the purchase of new aircraft purchases “destructive of long-term value.”

The former airline boss who still holds a 33.7 percent stake in the airline has long argued that easyJet needs to operate a fleet of just 250 aircraft.

Those airlines that do manage to weather the storm will probably reduce their fleet size to increase profits.

At the moment airlines cannot make plans for the future, but what if the current crisis continues into the summer many airlines will go under unless they get help.

Selected and summarized Minh Pham from the source  https://simpleflying.com/easyjet-airbus-order-threat/?utm_source=email