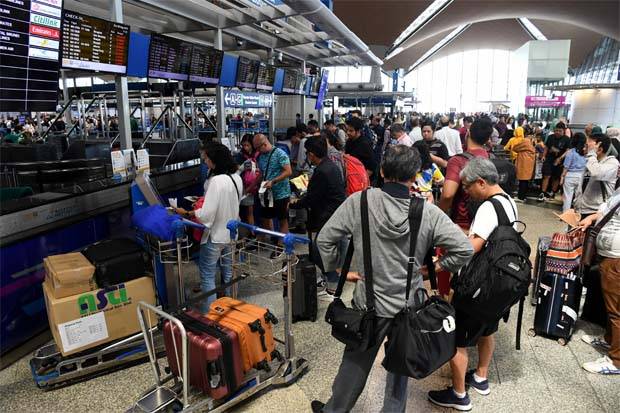 Disruptions of air transportation systems, caused by events such as, extreme weather conditions or human-intended attacks, can lead to huge economic losses. Existing studies have modeled and estimated the robustness of air transportation networks under node/link failures, and found that networks disintegrate quickly under targeted attacks. The robustness of airline networks, however, has been largely neglected in the past, with investigating strongly spatially constrained regions and few airlines only.

In this study, we first investigate the robustness of more than 200 global airline networks, which cover almost 95% of worldwide air passenger transportation. We find that the robustness depends largely on the structure of the airline network. Second, we estimate how much these disruptions can be absorbed by other airlines using the notion of static complementary strength. In addition, with passenger data and rerouting considerations, we analyze how much of an airline disruption can be compensated by other airlines in reality. Results show that the traditional complementary strength clearly overestimates the robustness of the network; according to our more realistic model, many airlines are indeed easy to fail and the consequences of failures are not readily compensated by other airlines. Our work contributes towards improving air transportation systems, by understanding the hidden threats of airline disruptions.