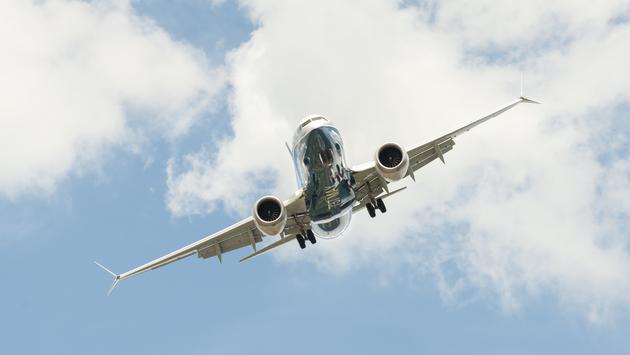 Boeing has released over 100 pages of internal communications about the 737 MAX that the airplane manufacturer is calling “completely unacceptable”.

According to The Washington Post, the documents include conversations between Boeing technical pilots and developers working on the MAX simulators that show them mocking Federal Aviation Administration (FAA) regulators.

The Boeing 737 MAX fleet has been grounded since March following two fatal crashes that killed a total of 346 people.

Boeing spokesman Gordon Johndroe said the wiring issue was discovered during the rigorous inspection process and showed two bundles of wiring being too close, which could result in a short circuit and the potential for a crash.

Collected and summarized from the source below by Minh Pham  https://www.travelpulse.com/news/airlines/boeing-releases-damning-737-max-documents.html