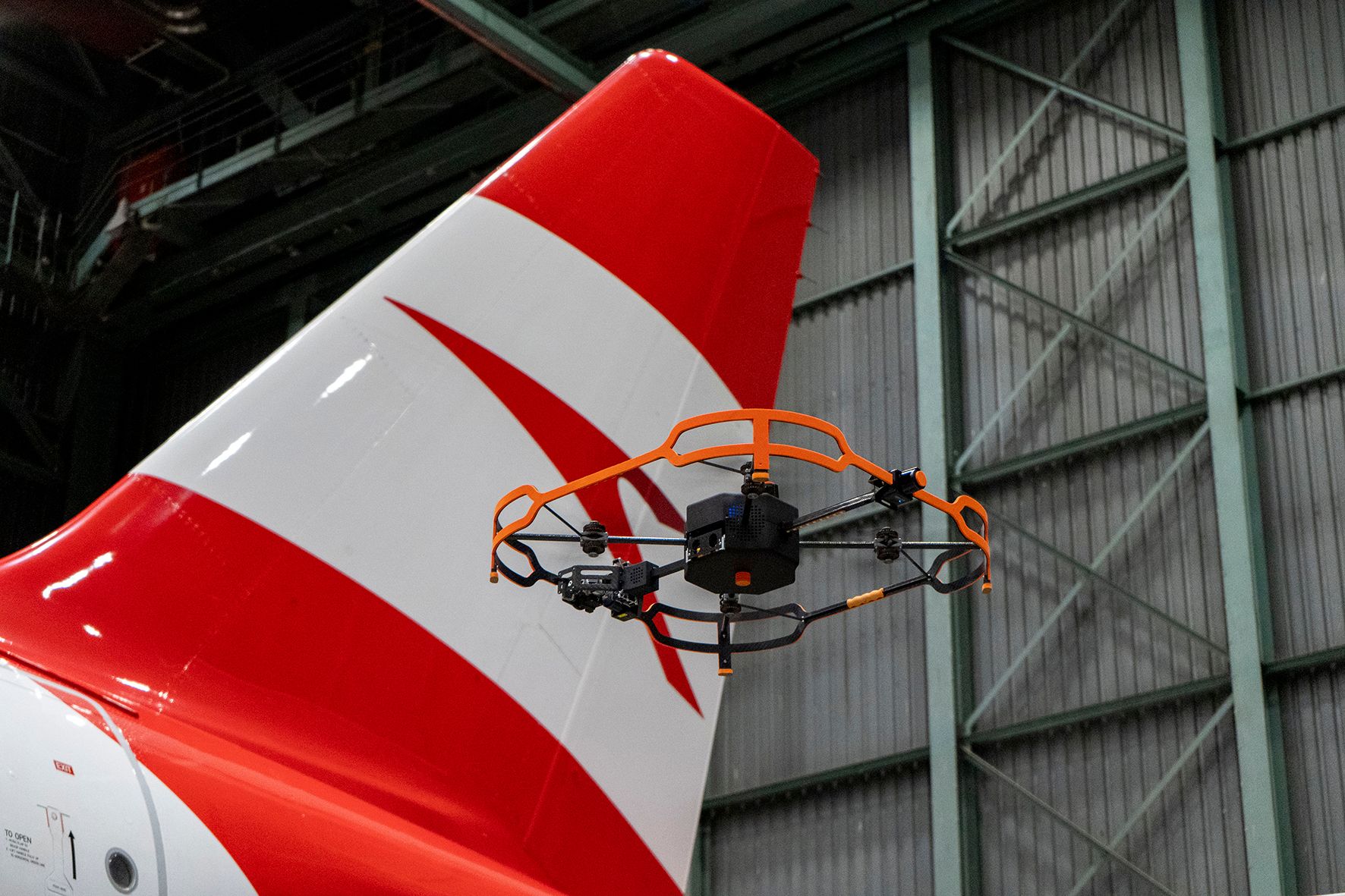 Austrian Airlines has been testing a completely new technology for the purpose of carrying out technical inspections of its aircraft fleet. The aircraft are checked for paintwork or structural damage by autonomous drones developed by the French start-up “Donecle”. Innovative systems, such as these drones, perfectly support us to further enhance our stability in flight operations and avoid flight cancellations,” said Michael Kaye, vice president Austrian Airlines technical operations, commenting on the advantages of the new drone technology.

Under the supervision of an aircraft technician, the drone implements inspections on the exterior of the aircraft in the Austrian Airlines hangar with state-of-the-art, patented laser technology. Austria’s red-white-red flag carrier plans to expand autonomous aircraft inspections to other aircraft models in the future.

Austrian Airlines serves as a test case within the Lufthansa Group and is further developing the technology together with “Donecle” based on the experience gained from its line operations.

Collected and summarized from the source below by Tran Thi Tan  https://www.aviationpros.com/aircraft/unmanned/press-release/21096311/austrian-airlines-austrian-airlines-relies-on-innovative-drone-technology-for-aircraft-inspections