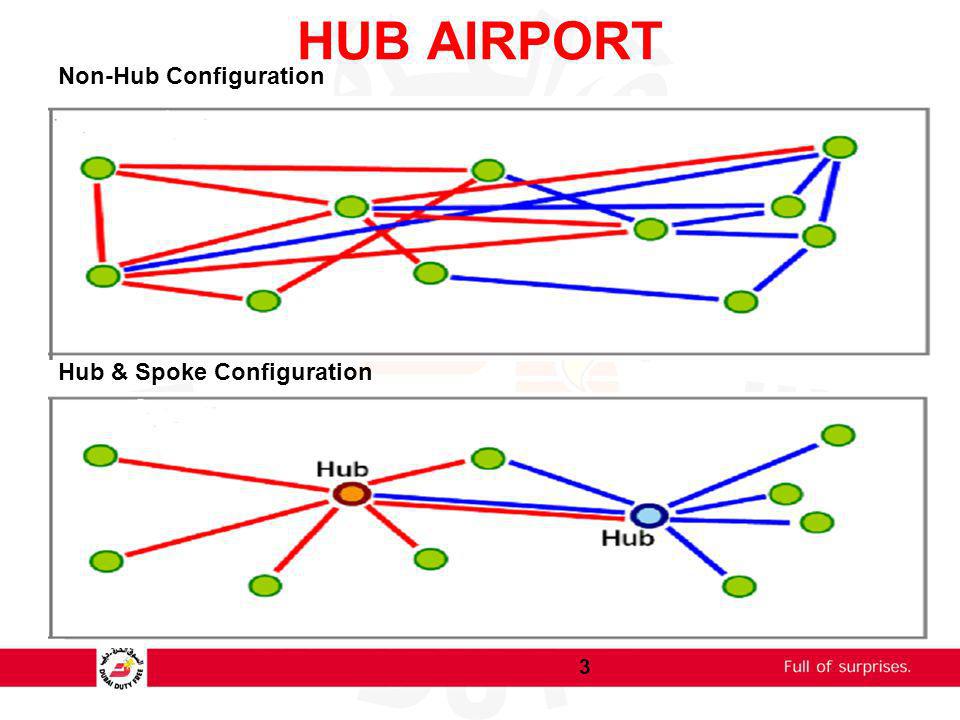 This paper analyzes the effects of changes in aeronautical charges as brought by several airport management regimes on the air transport industry. Airlines compete on both price and non-prices variables, where connecting passengers have asymmetric valuations of flight frequencies in different legs. Changes in landing fees trigger airlines reactions on flight frequencies and airfares, whose sign depends on the weight attached to flight frequencies. Thus, an increase in the spoke landing fee leads to more international flights under low valuations of frequencies at spoke airports. Simulation exercises show that profit-maximizing aeronautical charges only at the spoke airport are preferable to those either only at the hub airport or at both airports. Welfare losses are lower when airports are granted to a unique infrastructure manager rather than to independent ones. When frequencies in the hub are highly valued, profit-maximizing charges only at the spoke airport will likely induce a welfare increase.