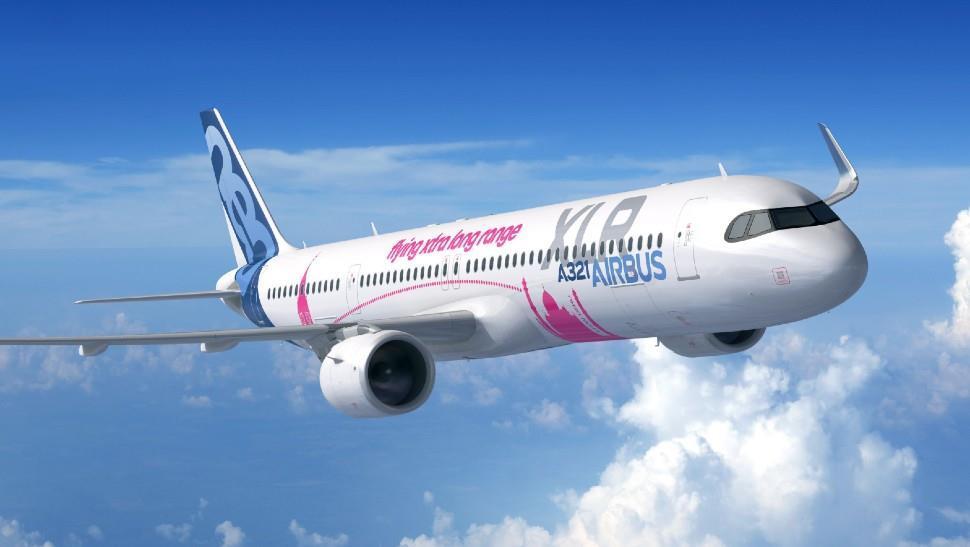 In the early 2000s several big U.S. carriers outsourced widebody base maintenance to MRO providers in Asia and as we enter a new decade it is worth asking whether such trends will extend to narrowbody heavy checks as well.

Until now, most narrowbody operators have chosen MRO shops on or near to their home continents to minimize ferry costs and coordinate trips to the hangar with revenue services.

However, the introduction of longer-range models such as the A321XLR and their use on longer routes, particularly by long-haul, low-cost carriers, means that it is increasingly feasible for airlines to choose service providers further afield.

“We expect the narrowbody market to stay largely unchanged in terms of where maintenance is provided due to the route structure of the airlines remaining largely stable”.

Collected and summarized from the source below by Minh Pham  https://aviationweek.com/mro/global-market-narrowbody-checks